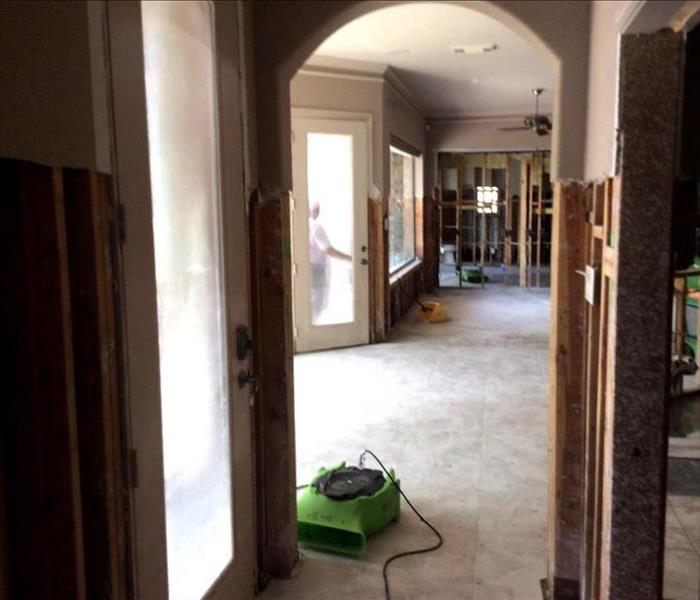 The Storm Team from SERVPRO of Denver West  in Houston Texas aiding residents with flood restoration.

Why is Hurricane Harvey such a big deal?

Hurricane Harvey is the country’s first major (Category 3 or higher) hurricane since Hurricane Wilma hit Florida in October 2005. Hurricane Wilma was stronger than Hurricane Katrina and Hurricane Rita, both part of the same storm season.

While Super storm Sandy in 2012 was one of the most destructive and costly in U.S. history, it hit the eastern seaboard as a Category 2 storm. Hurricane Matthew, in late 2016, had been downgraded to a Category 1 by the time it made landfall on the East Coast.

While the official death toll from Harvey sits at 40, officials expect it could rise.

The storm—considered a tropical depression with winds measuring about 35 mph—is still alive a week after making landfall over Rockport, Texas, and it’s still expected to dump large amounts of rain through Sunday as is travels northeast through Tennessee and Kentucky. Another storm, Hurricane Irma, is expected to hit Florida this week.